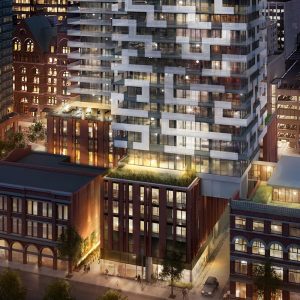 Residences on Lombard is a new condo development by Great Gulf coming soon to Toronto. This pre-construction is currently under construction, while located at 20 Lombard Street.

The Residences on Lombard is a limited-edition of heritage boutique lofts coming soon to Yonge+Rich. 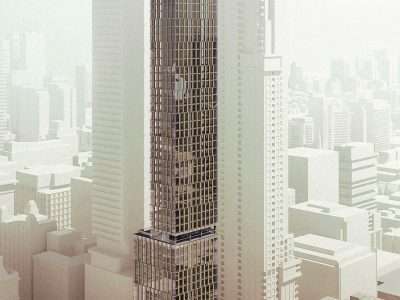 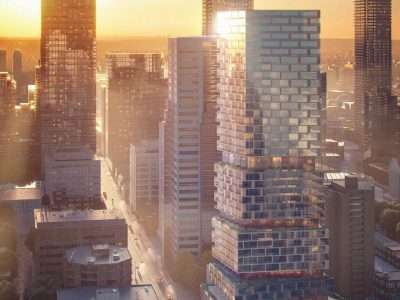 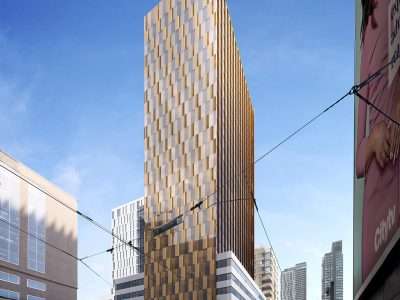 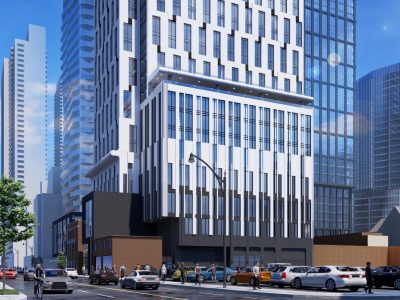