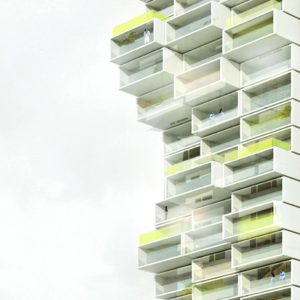 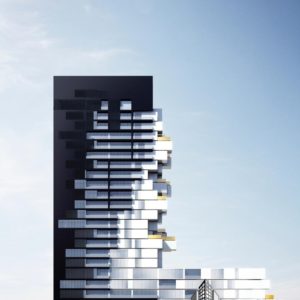 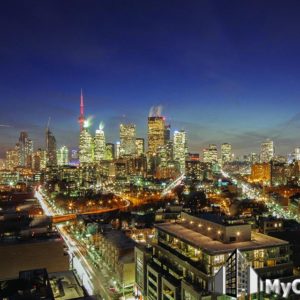 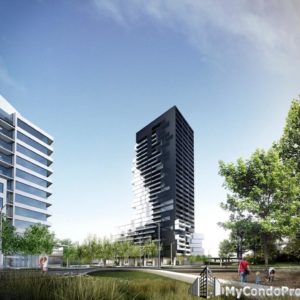 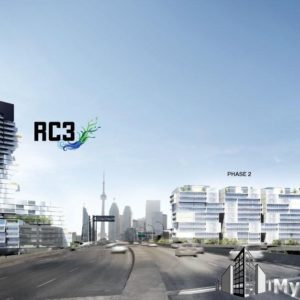 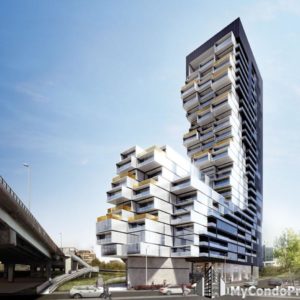 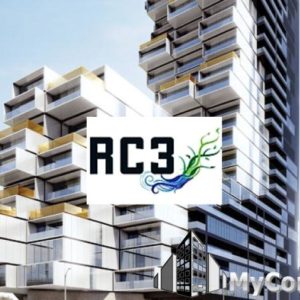 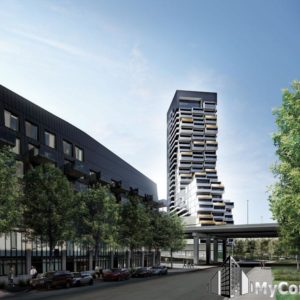 John Tory is on pace to become Toronto’s next mayor.  Much of John Tory’s platform is built on a transit plan called SmartTrack, http://www.johntory.ca/wp-content/uploads/2014/06/OneToronto_Backgrounder_Three_Smart_Track_Line.pdf.  John Tory has accumulated significant endorsements from other public officials (local and Provincial) who support him and his platform, including SmartTrack.
The SmartTrack plan includes a subway station in the former Unilever site, a major commercial redevelopment project, just steps away from River City Phase 3 (RC3), http://www.firstgulf.com/search-details.php?id=130&step_one=.
RC3 will be occupying in 2018, and John Tory’s plan could have an operational subway, stopping steps from RC3, just 3 years later.
Take advantage of what many in Toronto don’t know and be ahead of the curve.  Invest now in River City.

“River City 3,TOP 1 CONDOS TO GET IN ON”  By NEW CONDO GUIDE

River City Phase 3 Amenities has A 2,000+ square foot fitness facility. An eclectic outdoor space , with a gold-tiled pool, and a double storey Saucier + Perrotte designed common room with a show kitchen. Very innovative amenities like a productivity centre; an intimate reading room; and a hobby and crafts room . Plus a kid’s playroom, and a product library for all those important things you need from time to time