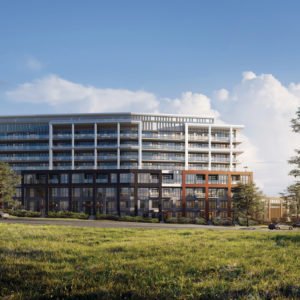 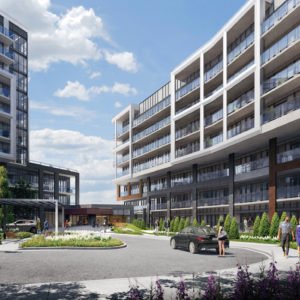 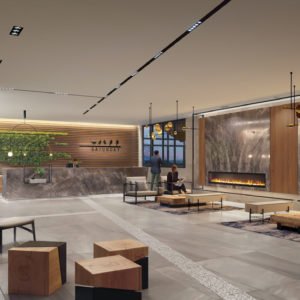 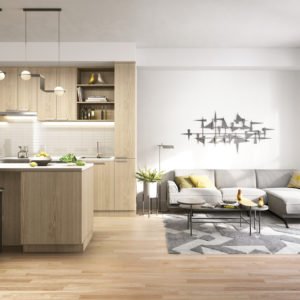 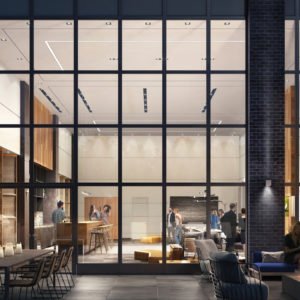 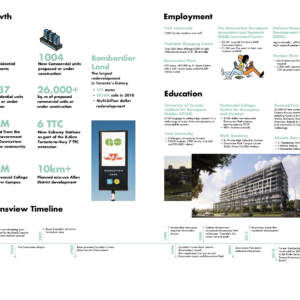 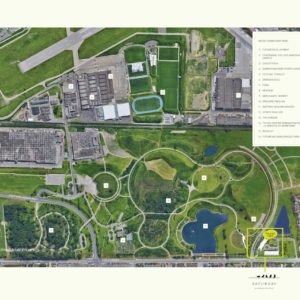 Why Saturday in Downsview Park Condos:

This combined close proximity to major transit (GO and TTC), the hospital, York University and Yorkdale Mall as well as major highways is driving registrations for the developer from all around Toronto and a very wide catchment area along the major highways.
Massive 375 acre urban renewal prospects for the Bombardier lands which are on the south east corner of Downsview Park.

Saturday in Downsview Park Condos will bring three new Graziani + Corazza Architects-designed buildings to the southwest edge of the vast park, with frontages along Keele Street to the west, Downsview Park Boulevard to the north, and George Butchart Drive to the east. The first phase would bring a 10-storey mid-rise to the Keele Street frontage, and a four-storey affordable housing rental apartment building to the George Butchart Drive frontage. A future eight-storey condominium building will be marketed as a second phase.

To the east, the first phase will also help create much-needed affordable housing, introducing 53 affordable rentals, in a mix of five studios, 12 one-bedroom, 28 one-bedroom+den, and 8 two-bedroom units. This building would rise four storeys to a height of just over 14 metres.

Saturday Downsview Park Condos is an everyday occurrence at Saturday. With Downsview Park at your front door, easy access to transit and major highways, shopping and a multitude of recreational facilities, everything that makes life wonderful is all here. Add bright thoughtfully designed suites, contemporary features and finishes, indulgent amenities to the mix and your life at Saturday will be an endless weekend. 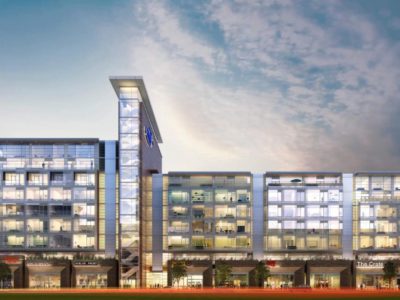 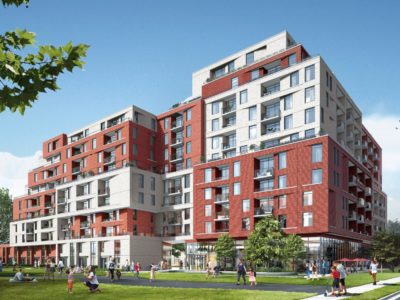 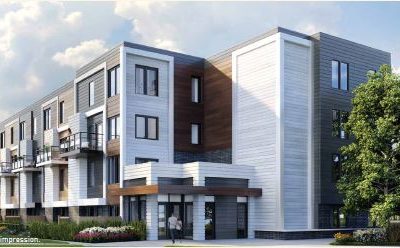