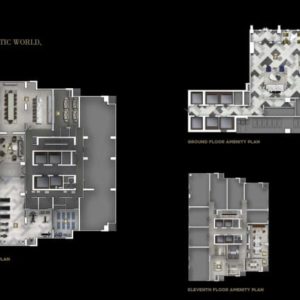 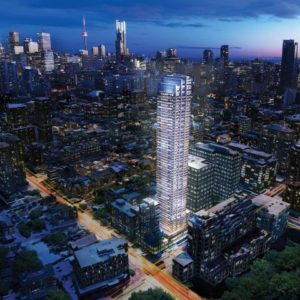 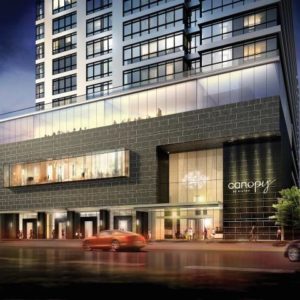 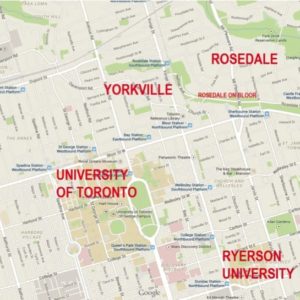 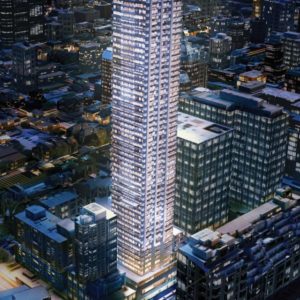 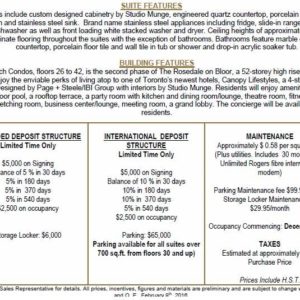 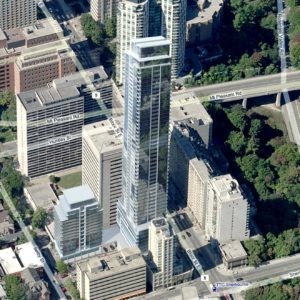 By Easton’s Group of Hotels

Skywatch Condos At Rosedale On Bloor is a new pre-construction condo project located at Bloor St & Sherbourne St. In downtown Toronto. Located at 387 Bloor Street East Condos Develop by Easton’s Group.  This is the second phase of the Rosedale on Bloor condos. The project includes a 52-storey condo tower with frontage along Bloor, and a smaller, 10-storey building on Selby St., to the immediate south. Total have approximately  487 units and 173 Parking Spaces. Skywatch Condos At Rosedale On Bloor Price Staring From $200’s.

Skywatch Condos At Rosedale On Bloor is an interesting project currently in its pre-construction stage. The developers are Easton’s Group of Hotels. This condo project is in downtown Toronto, precisely at Bloor St and Sherbourne St. This is a very nice area and so interest in this project is bound to be quite high.

For the podium, much of the glass has given way to stone, with a lobby entrance on the west side of the building for a planned Canopy by Hilton hotel (a new lifestyle brand coming from the Hilton Hotels family, and to be operated by the Gupta’s Easton’s Group of Hotels), and retail and residential entries on the east side of the frontage along Bloor. Combined, the 52 and 10-storey towers will reach a maximum height of 576 feet and 119 feet respectively, and will include a total of 487 suites with another 188 rooms dedicated to the hotel. The 8-storey podium will house both the hotel and residential lobby spaces, and will be additionally shared with retail and other building amenities. 180 parking spots in a five-level underground garage will be accessed from Selby Street.

Skywatch Condos At Rosedale On Bloor have 95 as a walk score and 97 as a trans score. Skywatch Condos At Rosedale On Bloor will be just two minutes away from the Bloor – Danforth Subway. There are several parks nearby, including the Asquith Green, the Cawthra Square Park and the St. James Town West Park. One will also be within close proximity to a number of schools, like the TriOS College Business Technology Healthcare, and the Al Green Sculpture Studio School, as well as the York University, the Ryerson University and the University of Toronto.

Families living in these condos will be able to find within close proximity several retail outlets and other amenities, including grocery stores like Howard Fruits & Vegetables, the Handy Market and the Cozy Corner.

One will also be able to find numerous luxury shops and various fine restaurants. There are a number of very good bike lanes and since the area is rather flat it makes sense to cycle your way around, whenever you need to do some errands.

Skywatch Condos At Rosedale On Bloor is going to comprise two towers, which will include 582 units between them. The units will include 1 bedroom suites, 1 bedroom plus den, 2 bedroom suites, 2 bedrooms plus den, and 3 bedroom suites. So people who decide to invest in one of these units have a good range to choose from. The towers will have 49 and 12 stories respectively. Parking is given importance in this project as there will be some 173 parking spaces for the residents, which can be accessed from a driveway to Selby St. There are also going to be 584 bicycle spaces, of which 465 will be reserved for the residents.

The ground floor is going to host retail space, a lobby as well as a lounge area where there will be concierge services. There will be more retail space on the second floor and some residential indoor amenities too. On this floor one will also find an outdoor amenity terrace.

Considering the location, and what the project will involve, the demand for these condos is going to be quite high. The prices are also quite affordable. So, it is best to keep track of the project’s development for more news and details as the construction starts to get underway in the coming months. 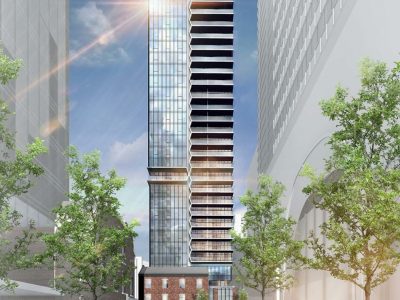 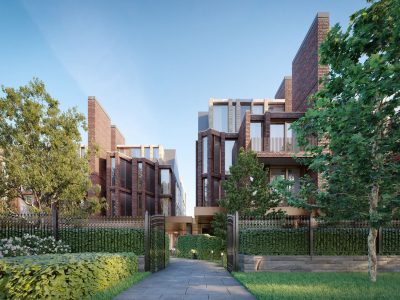 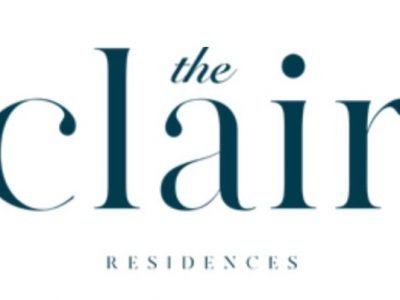 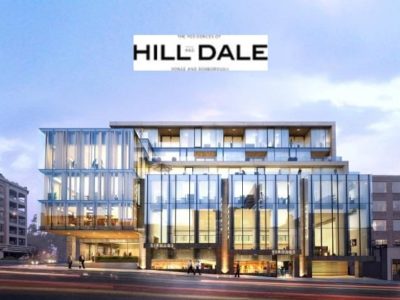 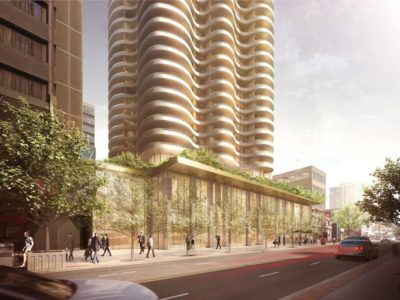 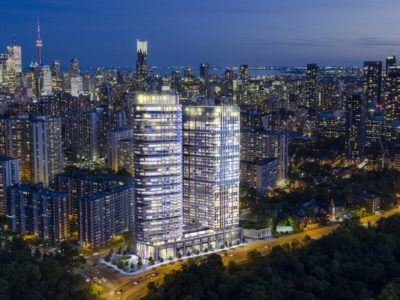 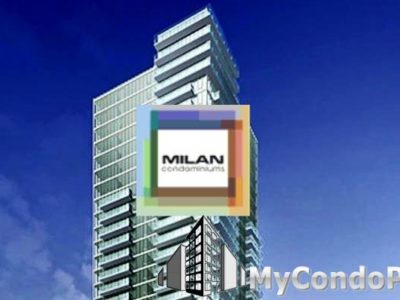 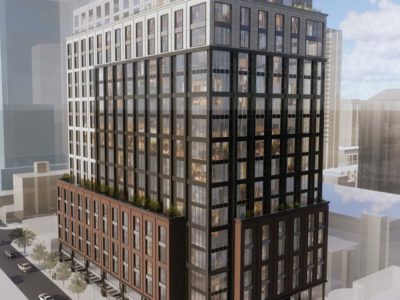 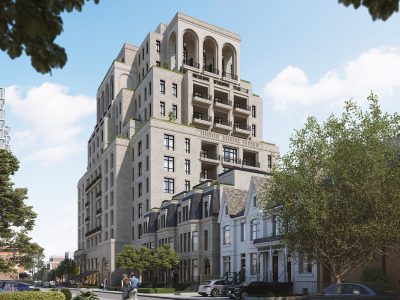