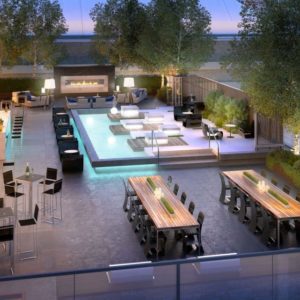 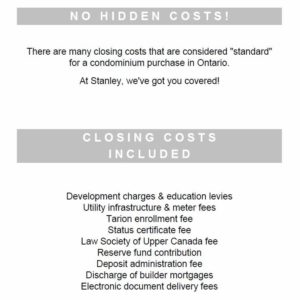 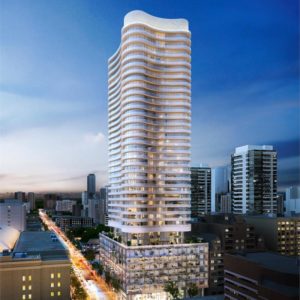 Stanley Condos is a new per-construction Condos  project located at 70 Carlton Street, Toronto. Developed by Tribute Communities. The Project Will included condos units and Retail. Sales for available units start in the low $200,000’s. Purposed to be completed in 2018.

Stanley Condos site is positioned between Carlton Street & Church Street,  The Project has Over 16,000 sq. ft of luxury amenities. the location will step to the Mall, school,  Major bank and retail shops, supermarket and Park is near by as well.Highway is close by as well.

Stanley Condos Minutes to the University of Toronto and Ryerson University, this condo will be be highly attractive to investors and first time home buyers with their eyes on convenience. This 37-storey building, surrounded by glass-clad is estimated to have 470 units.

To it’s west there are other convenience factors such as Lobways and Maple Leaf Garden. The Stanley Condos will be equipped with an 8th floor terrace that is expansive, sun deck, theatre room and much more.

Stanley Condos  has a Near Perfect Walk Score 97 out of 100. The Prefect Transit Score 100 of 100, This location is in the Church-Yonge Corridor neighborhood in Toronto. Nearby parks include Joseph Sheard Parkette, Alexander Street Parkette and Allan Gardens. 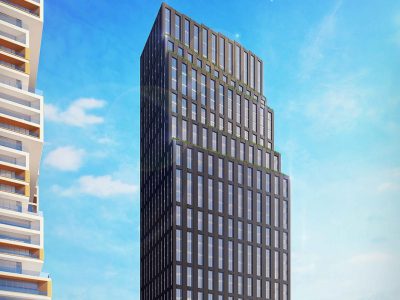 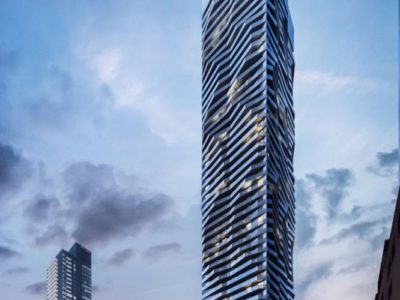