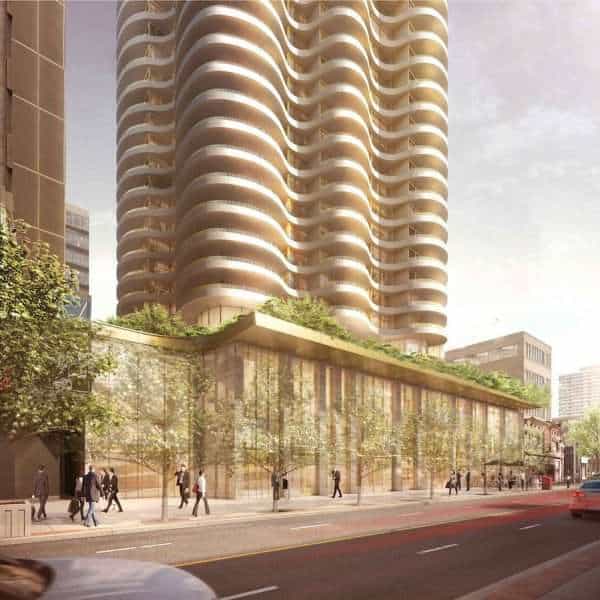 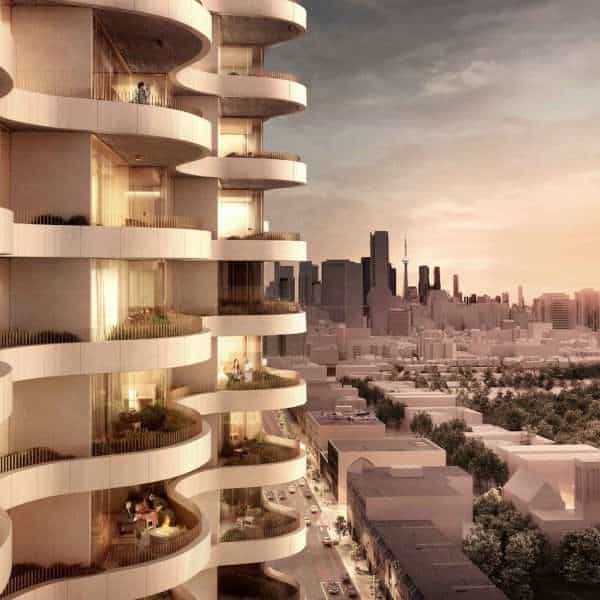 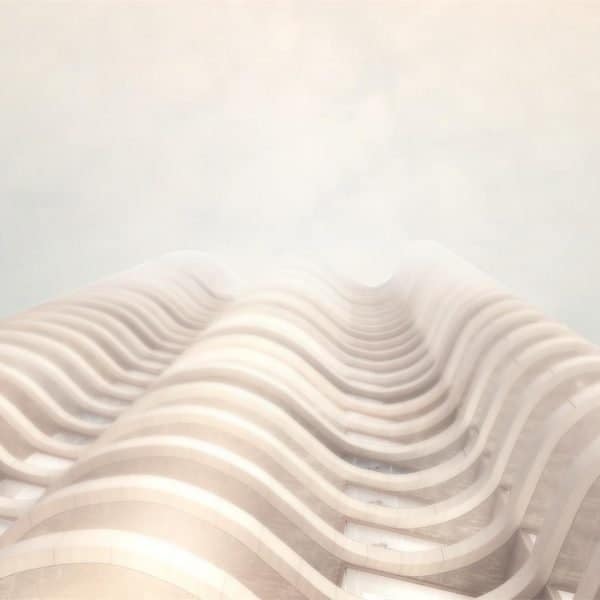 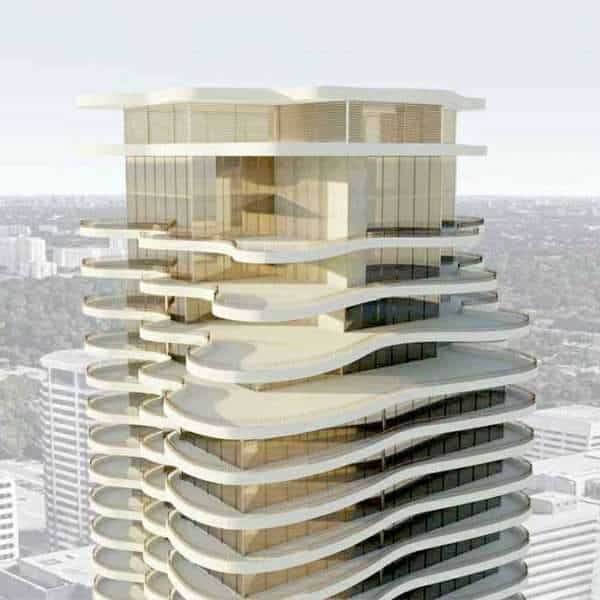 The Clair Residences is a new pre-construction condo development by Great Gulf and Terracap. Coming soon to 1421 Yonge Street in Toronto.

Award-winning Hariri Pontarini Architects has designed spacious wrap-around balconies that dissolve the boundary between indoors and outdoors, creating ‘terraces in the sky’ with views of parks and city skyline.

Top 5 Reasons to invest in The Clair Residences

Midtown is a neighbourhood of Toronto known for it’s big skyscrapers, major banks, office towers, and parks. Next to one of Toronto’s many beautiful leafy ravines, the Deer Park neighbourhood has a charming mix of glossy buildings, and greenspaces, with tiny historic homes, some which now are home to cute little pocket-size five-star restaurants, and little bodegas.

Midtown is the perfect place to invest for buyers looking for an exciting urban area, but also retains close connections to nature, thanks to Toronto’s well-known ravine system. The Rosehill Reservoir, and the Beltline Bicycle Trail provide for beautiful escapes right out your front door.

Deer Park is known as a relatively affluent area of Toronto, but it’s close proximity to the University of Toronto and Ryersons University means that students and young professionals often take up apartments and homes in the area, breathing life and energy into the neighbourhood. To the west, the Annex is another stylish neighbourhood of the city, with iconic buildings like Casa Loma, and exciting theatres and venues like Lee’s Palace, the Ted Rogers Hot Docs Cinema, and many more. The Yonge and Eglinton area to the north meanwhile, has been known as a urban growth area, with fantastic dining, shopping and attractions.

Midtown itself, is home to come of the city’s best shopping, with the Yorkville neighbourhood right nearby – once a historic epicentre for music and culture in the city, Yorkville is now a charming residential-style neighbourhood with high-end shopping like Anthropologie and Holt Renfrew. Other world-class attractions include the famous Royal Ontario Museum.

This project is still in the negotiation and pre-development phase, and details are only just starting to come out. But the proposal sets the goal of 164 residential units in the tower, with a mixed-use base podium on the ground floor. About two thirds of the proposed units will be one-bedrooms, and the other third will be two-bedrooms.

The building has been designed by the award-winning Hariri Pontarini Architects firm, and is characterized by a beautiful glass tower with a green roof, and a beautiful communal terrace patio. This space will be the perfect spot to host outdoor parties with friends and family, or just sunbathe on a beautiful summer day. Individual units will have their own access to fresh air and views, with spacious wrap-around balconies, creating, as they put it: “terraces in the sky”.

While details have yet to be finalized, these general amenities are confirmed. The developers are also applying for a four-level underground parking garage to provide ample space for owners to park, as well as space for bicycles.

The Clair Residences is in a near-perfect 94 out of 100 walk score, and an 87 out of 100 transit score. This means that residents will enjoy access to just about anything they could ever need, all within either a few minutes walk, or just a quick hop onto the subway.

With a 24-hour streetcar stop at your front door, and only a 2 minute walk from St. Clair Subway Station, The Clair Residence is in a perfect location for easy transit into the downtown core. Union Station is less than 20 minutes away by subway. From here, travellers, commuters and explorers alike have seemingly unlimited options. The UP Express Train connects Union to Lester B. Pearson International Airport in Mississauga, the GO Transit infrastructure runs commuter rail lines across the entire GTA and beyond, and VIA Rail provides inter-city transit along the Quebec-Windsor Corridor, the most populous region in all of Canada.

Great Gulf is a development company that has built a name for itself across North America. Known for their residential homes, commercial spaces and resort destinations, they are a well-respected firm that has recently received a number of industry accolades, including the Project of the Year Award from the 2016 OHBA Awards. While most of their developments are located in the GTA, they’ve also been busy developing in Alberta, Texas, Florida and Washington DC.

Great Gulf is one of the most recognizable names in the Toronto development scene, and are highly regarded after a successful phase developing projects across North America, including Alberta, Texas, Florida, Washington D.C. and more. With a heavy emphasis on sustainability, Great Gulf has been a leader in the movement to creating more green spaces and applying state-of-the-art methods to ensure their developments set the bar for 21st century construction.

Having won awards like OHBA Award, and the Mississauga Urban Design Awards in 2016, a great deal of the firm’s success, according to President Christopher K. Wein is focusing on innovation. Over 20 years, Great Gulf has ensured excellent by keeping up-to-date with their methods.

Great Gulf carries with it a reputation of the highest-quality, and that has continued in the past decades after collaborations with award-winning, venerated architects like Moshe Safdie to develop along Toronto’s waterfront.

Approaching their projects with collaboration and optimism in mind, Great Gulf is an essential part of the condominium scene in Toronto, and will no doubt continue to make their mark on the Toronto skyline.