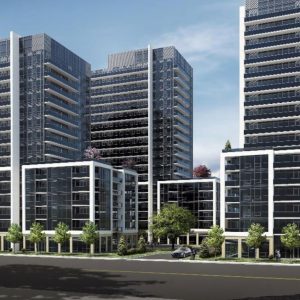 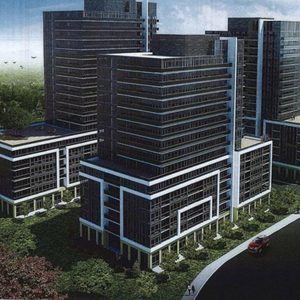 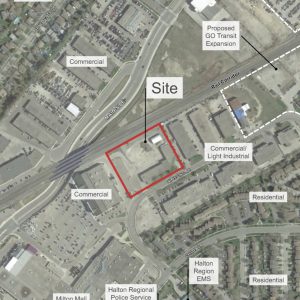 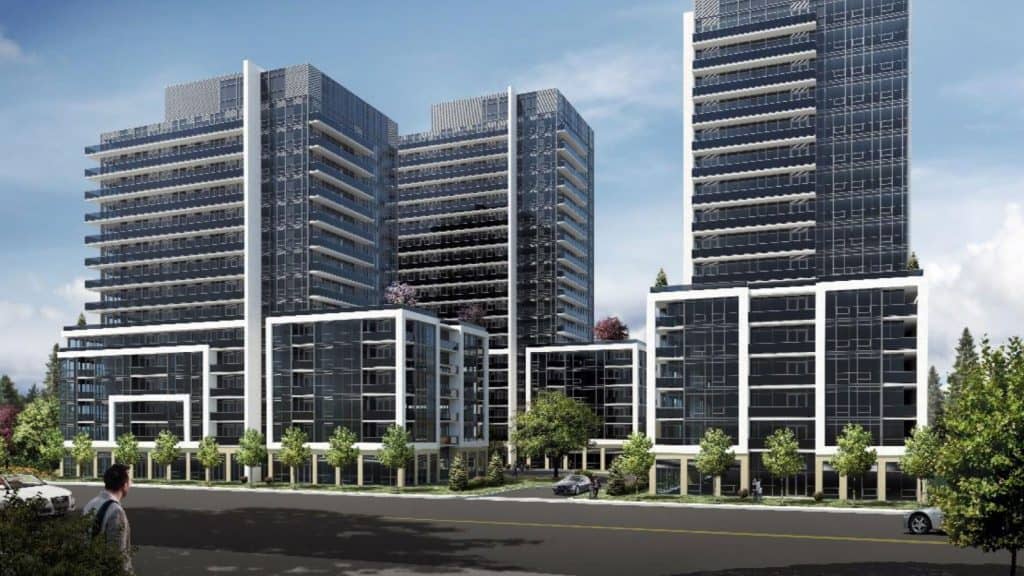 Register to request for first access to floor plans, pricing, incentives and more. Occupancy date to be announced. Sales starts in April. 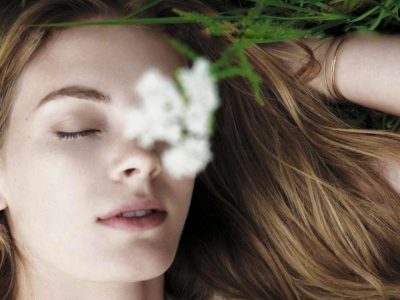 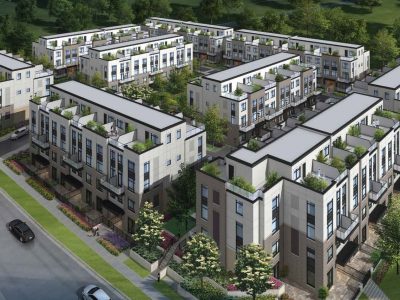 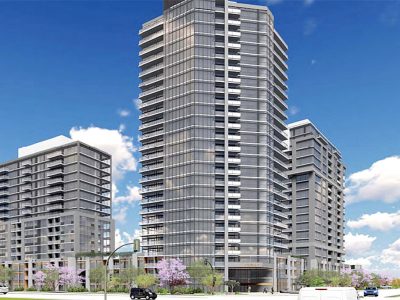 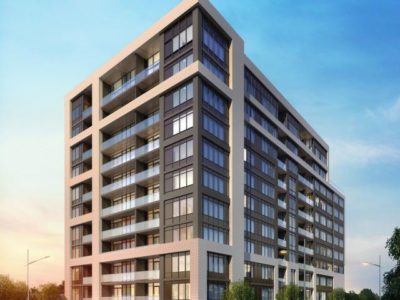 Jasper Condos by Options for Homes In Milton 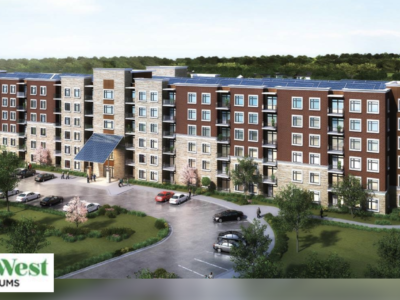