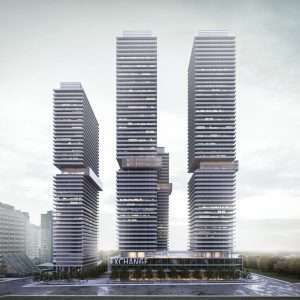 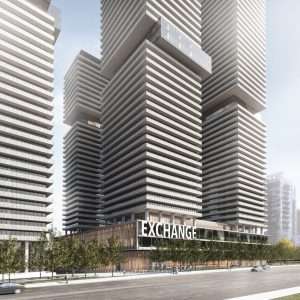 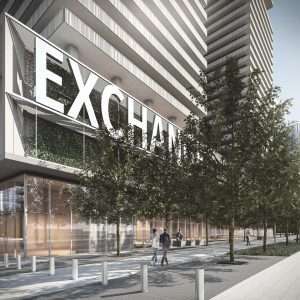 The Southlands Condos is a new pre-construction condo development by Camrost Felcorp. Coming soon to Burnhamthorpe and Kariya Gate in Missisauga.

The Southlands Condos is located in downtown Mississauga. The Toronto Pearson International Airport, Canada’s largest and busiest airport, has been the most important driver of Mississauga’s growth. Because of its close proximity to the airport and the City of Toronto, several companies have chosen to locate their headquarters in Mississauga. 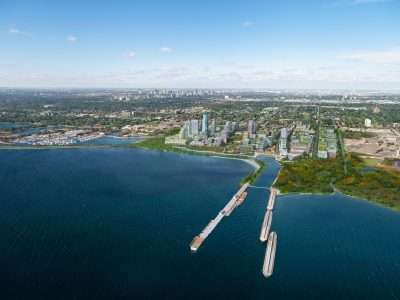 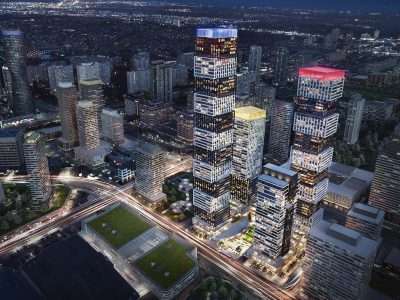 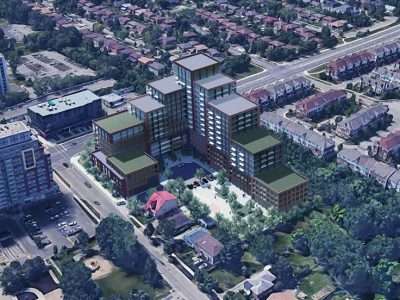