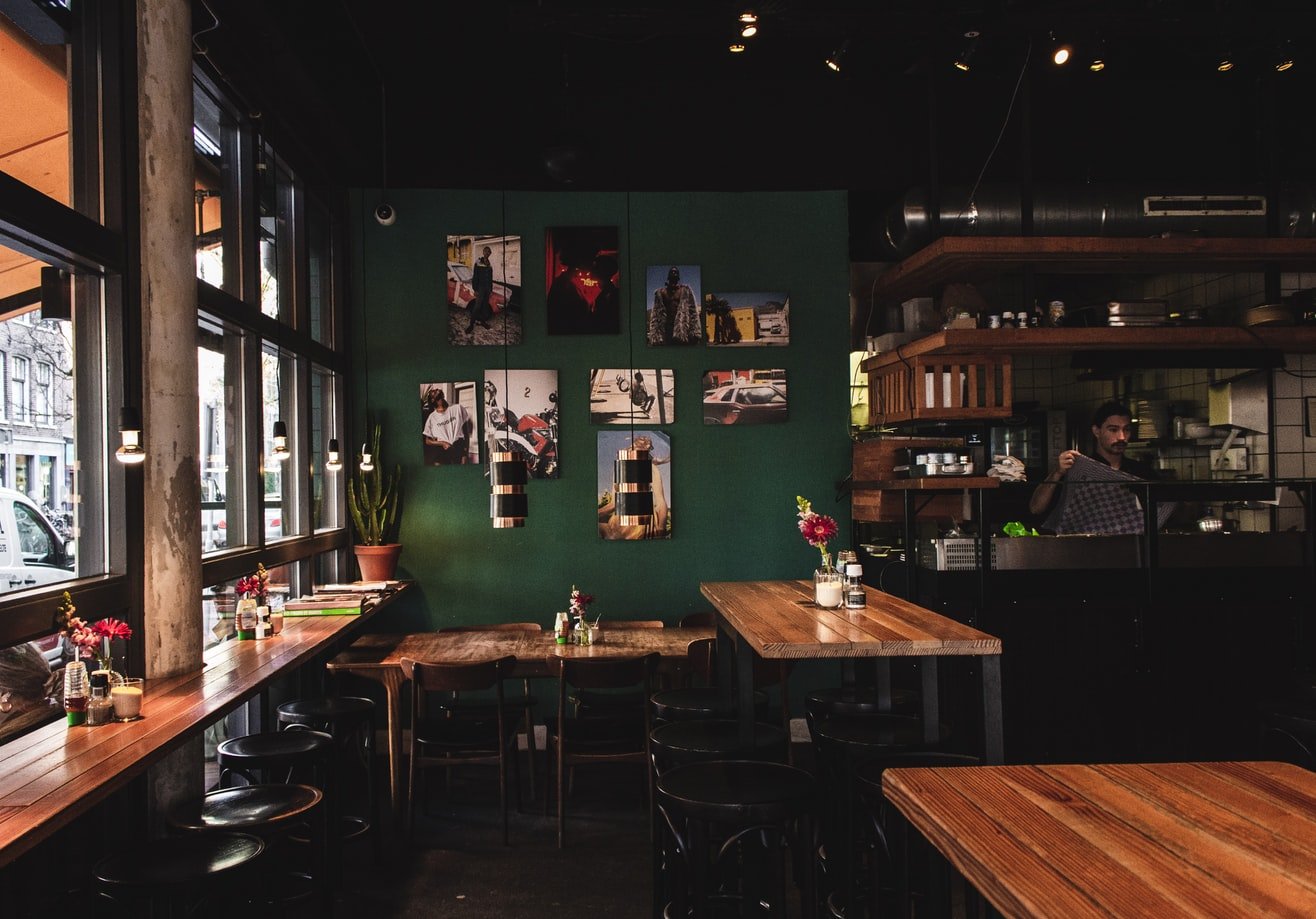 Toronto, Canada’s largest city, has not really hopped in on the global street food train. However, hot dog carts are easily available almost everywhere you go. This has been popularly compared to New York, the only difference is that Toronto’s street hot dogs are surprisingly good and far better than that of New York. The…
July 30, 2019

Toronto, Canada’s largest city, has not really hopped in on the global street food train. However, hot dog carts are easily available almost everywhere you go. This has been popularly compared to New York, the only difference is that Toronto’s street hot dogs are surprisingly good and far better than that of New York.

The lack of the street food chain does not stop local foodies from their search for Toronto’s top bistros and restaurants. Even without a street-food area, Toronto is still filled with dining options, just take a stroll through the Kensington Market, an unusual location that appears to be more like a museum exhibit than a standard neighborhood. This strip surprisingly features the best of Toronto in just a few blocks.

This strip of an area was once a Jewish community that was filled with merchants on pushcarts but has since evolved over the past few decades as the number of immigrations expanded across Canada. This significant wave of population change gave the city a chance to thrive more, eventually turning it into the heart of Toronto’s food culture.

In this article, we have listed down our top five choices of gastronomical satisfaction that you can only find in Toronto.

Despite featuring the infamous Beijing Roast on their store’s name, the actual crowd favorite or “stars” of Dayali are actually its crispy bullfrog legs on a stick, its bowl of spicy shrimp, and the crème de la crop, fried chunks of last night’s duck bones.

Weird as it may sound, that last one is actually what Dayali’s customers always look for when they dine in. It is served with scraps of cumin-scented meat that is clinging to its neck, and a side of potato chips, a comfort food like no other.

In Dayali, reservations are highly suggested for large groups of diners, but even with a reservation, expect to be waiting at the door like the rest of its regular customers.

The Hopper Hut is a fantastic Sri Lankan restaurant. They are initially famous for their pancake bowls made from coconut milk and rice flour. These pancake bowls are usually used to serve its customers with vegetable or curry.

The Hopper Hut also features traditional Sri Lankan spices on their dishes. You can find it on their mutton or crab curries that are well balanced in terms of heat. These dishes are served with a platter of a roti variation called Kothu, which is a flat bread that is chopped and fried along with eggs, chili, and your choice of meats. It can also be served with Lamprais, which is basically rice, meat, beans, fried anchovies and pickled vegetable. Also, their serving is bigger than expected that might keep you full until dinner time.

Mustafa is pretty much a straightforward pizza joint. They are popularly known for their pide, or pideler if you prefer the plural form. This is a classic Turkish pizza variety that is actually a think and crispy flatbread. This is then layered with a generous topping of ground beef, spinach, tomatoes, and feta as well as eggs and sausage, mozzarella and pastrami, and even a dozen salt-bomb mixtures.

They also have iskender, which is also a highly popular dish on their menu. It is simply buttered lamb that is cooked on a rotisserie. This is then served with a classic thick yogurt, similar to a shawarma. To top it all off, the interior of Mustafa is designed like a cave.

The Stockyards is a rather cozy place and despite of the customer’s demand to finally expand it in terms of size, the owners of this popular smokehouse have yet expanded the dining space or expanded the brand.

The Stockyards serve classic fried chicken, smoke ribs, and burgers, and it seems that they plan to stay that way. Keeping their simple goal of satisfying their customers with their well-loved, and delectable, gastronomical options.

If you are looking for a place fancy enough to celebrate a special occasion, Scaramouche is the right place in Toronto for you. Scaramouche is a fine dining bistro where tables are classically covered in white tablecloths and where classic European cuisines are served daily.

In Scaramouche, entrees are comprised of plates with green goodies and starch that surrounds a surprisingly large portion of meat – a classic dining plating that never goes out of style.

What’s great is that this particular restaurant sits on a crest of a hill which looks down over Toronto. This is a particularly great place to celebrate intimate evenings with a loved one, where you can have a slice of their infamous white chocolate and coconut cream pie while you enjoy the view.

Although Buca did not make the top 6, we believe that it deserves a special mention in this article.

Buca is well-known partly because of its equally famous chef, Rob Gentile, has an obsession with using only quality ingredients in each dish he serves. Chef Rob is a highly skilled and talented man, he knows exactly when to cover a lily with think gold, truffles and melted burrata. He also knows exactly when to make a lampredotto a crusty bun that is packed with tripe and spicy tomato sauce.

Additionally, Buca is a well-decorated space with a subtle lighting that really sets the mood for a great dinner option.

Wherever you are in Toronto, there is always a place for you to dine. It can be overwhelming at times, due to the fact that there are far too many choices, but it is what makes Toronto such a perfect place to be.