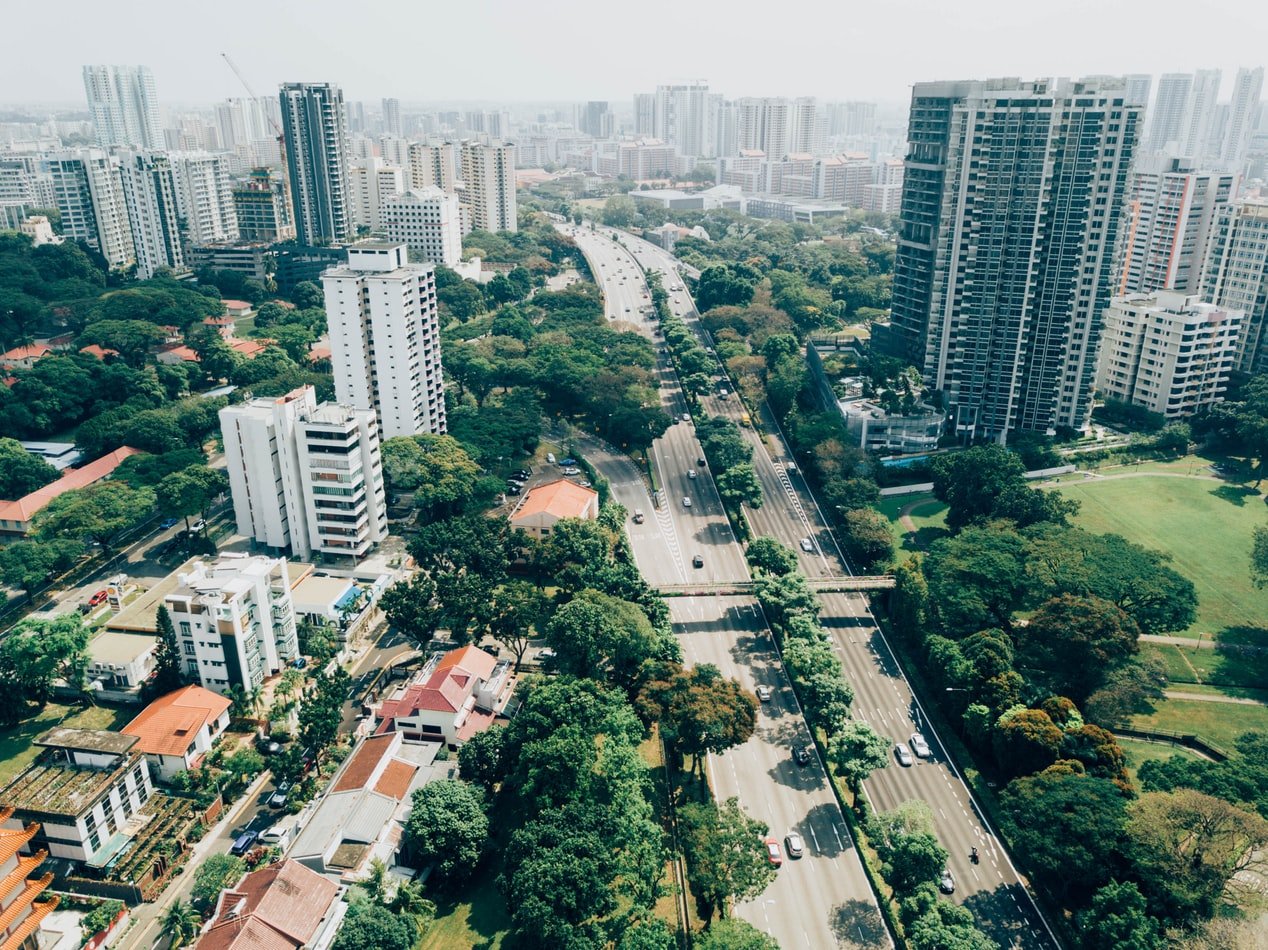 Over the last couple of years, York has developed tremendously. These days, the York Region boasts a couple of world-class amenities that ranges from a great shopping experience, a lively night life, to an incredible variety of dining options. York is also one of the most accessible cities in Canada and with its booming economy…
July 30, 2019

Over the last couple of years, York has developed tremendously. These days, the York Region boasts a couple of world-class amenities that ranges from a great shopping experience, a lively night life, to an incredible variety of dining options. York is also one of the most accessible cities in Canada and with its booming economy and relatively low unemployment rates, its population is not exactly the only thing that is growing significantly, but also its increasing quality of life.

Today, York has developed into a modern city with highly developed neighborhoods. North York is also a highly multicultural and diverse city. The many new highly compact condos in York that are being industrialized and sold within its borders are expected to radically increase its population. This means that more and more families and/or individuals are looking forward to jumpstart not only their careers in York, but also their lives.

Having said that, it is only natural for families and/or individuals to look for places around York to spend time with their families and/or colleagues. And although, York offers its residents so many options for entertainment, art, and shopping, what sets the York Region apart from the rest of the country is its undeniable abundance of parks that can be easily accessible for a weekend camping or ski trip, or just a place to jog or a place to cut loose from the hustle and bustle the of the metropolitan area.

Here are a couple of parks across the York Region that you might want to check out:

The King Trail is one of Ontario’s best kept secret hiking spots. Hikers who would want to experience the outdoors will be welcomed by picturesque meadows, rolling hills, wetlands, a lush forest, and a highly historic pathways that would lead to Eaton Hall. A provincial trail like no other.

The King Trail also proudly hosts a portion of the Oak Ridges Trail, which is a highly innovative way to expand the recreational trail that would range from the Albion Hills, through the west, and finally to the Northumberland Forest along the eastern side

Additionally, the King Trail offers its visitors roughly 14 km of its own internal trails for hiking in during the summertime, as well as cross-country skiing during the winter months. The King Trail has a ski shop that opens during the winter season to serve the ever-growing number of skiers in the region. The Seneca College in turn offers its trail visitors a comprehensive guide called the King Nature Guide that will show the visitors the abundance of natural features of the park.

The Mabel Davis Trail is nestled between The Tannery and the Bayview Parkway. It is basically a strip of land that was donated to the region’s conservation authority by a resident of Newmarket called Mabel Davis.

The Mabel Davis Trail is around 7.25 hectares big and is surrounded by urban establishments, despite this though, the Mabel Davis Trail still manages to offer its visitors ample greenery with its wide range of animals and plants, this includes muskrats, racoons, and even cotton-tail rabbits!

This particular trail runs along the Holland River banks and runs all the ways through the Lake Simcoe Region Conservation Authority’s Newmarket office making it a highly significant trail system in the region.

The Bruce’s Mill Conservation Area is situated along the Stouffville Road, which is along the western part of Stouffville, and provides the area’s residents and visitors alike a great place to have a family outing.

But while practically every conservation park can provide its visitors a place for a nice family day-out, what sets the Bruce’s Mill apart is that it also offers special activities that are exclusive to the park. These activities are as follows: Treetop Trekking for highly adventurous families with kids that are about nine years old and older. They also have a zip lines, some rope bridges, a couple of Tarzan swings and more.

The Bruce’s Mill Conservation Area also hosts the annual Sugarbush Maple Syrup festival every March and early April. The festival offers its attendees maple syrup-topped food selections, a short interpretative hike for families about the sweet treat, a pony and wagon rides, as well as a petting zoo.

Truly, there is more to Bruce’s Mill Conservation Area than just a regular family picnic.

Located at just on the eastern part of Mount Albert at 122 Ashworth Rd., Brooks Farms is technically situated in the Durham Region, but since the address is still on Mount Albert, we have included it in this list. And for a special reason, that’s why.

Similar to the other parks and trails mentioned in this article, Brooks Farms gives its visitors a wonderful experience through its vast range of activities. In Brooks Farms, one can enjoy a pirate ship, and other creatively made playgrounds, an interactive farm zoo, berry picking, robotic singing chickens (yes, that’s right!) and train rides, too!

Truly, there is more to the York Region than its well-renowned metropolitan spaces. It is also a perfect place to raise a family, and live and enjoy the kind of lifestyle that one may find suitable for them. We invite you to come and discover the natural beauty that North York has to offer beyond the metropolis. Come and see for yourself, experience the cool running streams, tree-lined valleys, and the creeks that make up North York and brands it the most ideal, highly sought, and most anticipated place to spend quality time with your family.