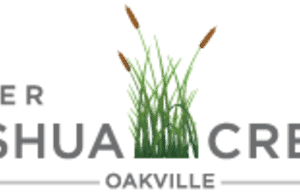 A new condo and single-family home development is coming to one of Oakville’s most historic areas. Upper Joshua Creek, a new master-planned community developed by Mattamy Homes, is currently in the pre-construction phase. With a total of 532 units, this exciting development will offer a wide variety of homes, suited to all kinds of buyers and tastes. From contemporary designs to more traditional options, Upper Joshua Creek will have it all.

Benefitting from an out-of-the-way address, but with close connections to Mississauga and the rest of the GTA, Upper Joshua Creek will be a perfect neighbourhood for commuters, as well as those looking for life outside the hustle and bustle of Toronto’s core.

This new master-planned community is still in early phases – keep reading to find out why you should keep your eye on Upper Joshua Creek!

Located at 1264 Burnhamthorpe Road East in Oakville, this exciting new development is located in the historic Joshua Creek neighbourhood. This neighbourhood is just off the beaten path, and allows for a quieter lifestyle, while still being connected to everything Oakville has to offer.

Oakville is an ideal place to raise a family, with countless family and child-focused community activities throughout the year in their many parks and recreation spaces. Children’s Festivals, Camps, and Special events run each year, focusing on diversity, inclusion, accessibility and support.

Oakville is also known for it’s many parks and conservation areas. Lion’s Valley Park in particular, has become a destination in itself for it’s lovely greenery, hiking rails, rolling hills and creekside nature.  Parks nearby include The Parkway, Bayshire Woods Park, and the Iroquois Shoreline Woods Park. In addition, Upper Joshua Creek will be right next-door to the Joshua Creek Golf Club.

Residents of Upper Joshua Creek will be just minutes drive from the Uptown Core of Oakville, a new rejuvenation project that will bring a “second downtown” to the town of Oakville, complete with shops, amenities, and entertainment.

A short drive further south, along the waterfront, residents will be able to enjoy the lake at either Tannery Park, or Lakeside Park. In addition to this, a number of Oakville’s most visited attractions are all along the shores of Lake Ontario, from the Oakville Centre for the Performing Arts, to the Oakville Museum, Oakville Lighthouse, and even Sheridan College.

A big feature for this development is the plan’s call for a wide variety of homes and configurations. Many different types of homes from townhouses to detached will be included, accommodating just about any kind of buyer. Small families just starting out, young professionals, up to large families will be happy to find a home that’s just the right fit.

Nearby, countless amenities support and sustain the development of Upper Joshua Creek. From the nearby Oakville Place mall to shopping centres mean that everything a resident might need will be within a short drive down one of Oakville’s convenient grid roads. Highschools like Iroquois Ridge and Holy Trinity Catholic Secondary are within ten minute drives, as well as hospitals, community centres, goodlife fitness, and restaurants, make Upper Joshua Creek a highly convenient place to set down roots.

From Upper Joshua Creek, getting in and out of Oakville couldn’t be simpler. Just minutes from connections to Highways 403, and 407 which intern connect to the Queen Elizabeth Way, and the 401. By car Oakville is about as convenient as you can get in the GTA while remaining outside of the downtown core.

Go Transit commuter rails and bus services operate within the city, providing a robust framework for commuters to get into the city, or to any one of the many other communities within the GTA. Two major stations, Bronte and Oakville are hubs for the city, and also connect residents to a local bus service – Oakville Transit, which runs over 20 different routes all year round.

Mattamy Homes is Canada’s largest privately-owned builder of single-family homes and townhomes in the GTA. Founded in 1978, they now have developments all across Ontario, Alberta and even states in the United States.

Founder and CEO Peter Gildan has continued the company’s strong ability to predict and adapt to trends in the housing market, choose the right locations for their developments and create homes with modern, functional design. Mattamy is known for their high attention to detail and craftsmanship, and for building homes to be an investment – someplace you can build memories and equity.

In 2016, the census found that Oakville’s population was 193,832 residents, and expected that the community would increase in size, likely to about 250K by 2031. This kind of growth actually surpasses Toronto with over a 6% increase. This means more and more development is inbound for the charming city, from condos, to master-planned communities and it means return on investment opportunity is huge. 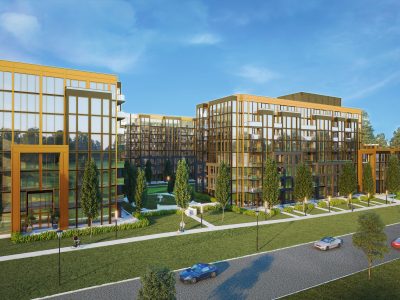 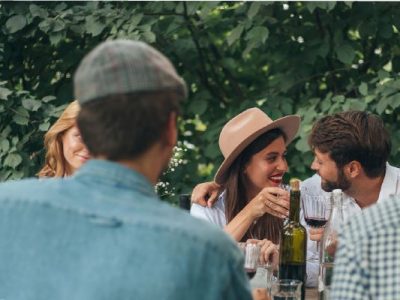 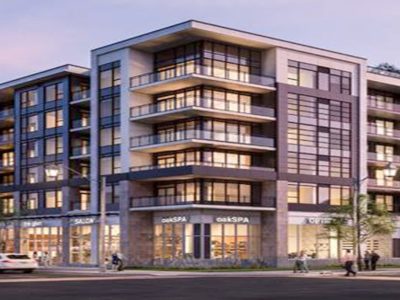 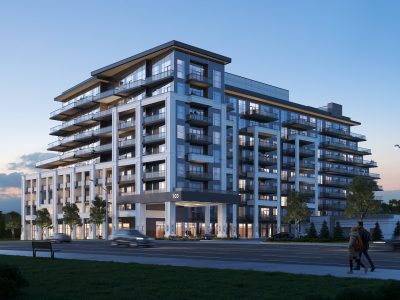 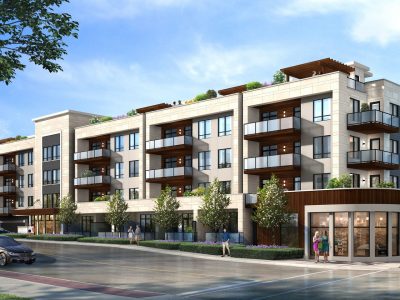 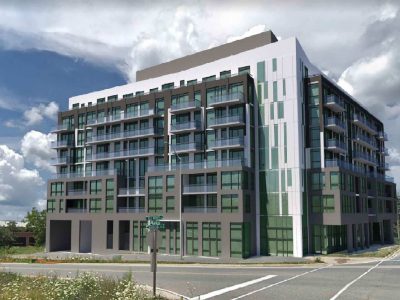 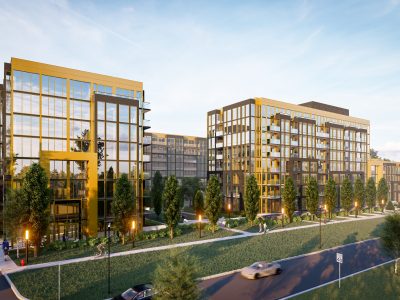