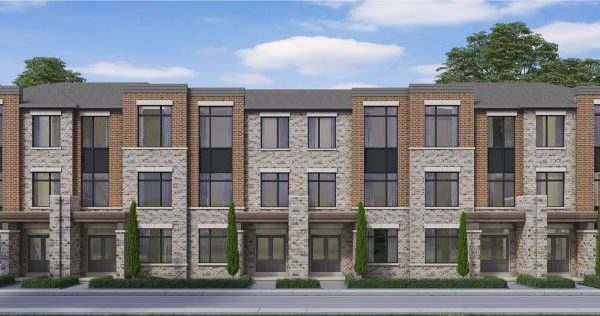 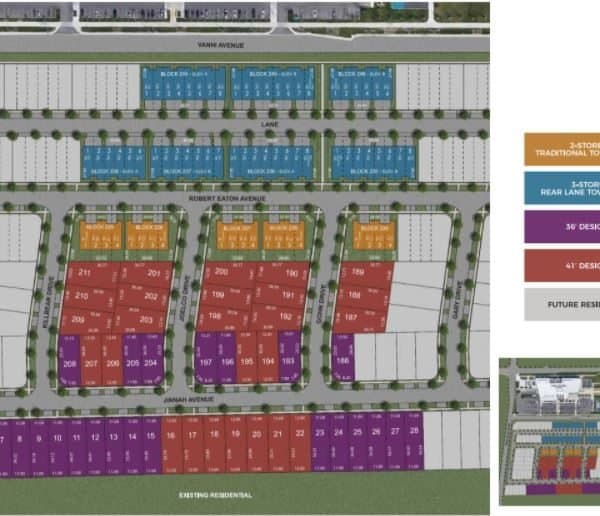 By The Remington Group

A new townhouse and single home development is coming to East Markham. With sustainability at its core, Victory Green is an exciting new development by Remington Homes, looking to change the way we look at modern communities.

Through a re-examination of waste, energy use, and resources, these beautiful detached homes and townhouses will have a lower carbon footprint than most. In addition, homes are expected to have improved air quality and save buyers money when it comes to utilities.

This innovative development is setting a new standard for craftsmanship and sustainability. Keep reading to find out more about why we’re so excited for the Victory Green community.

Through a holistic reimagining of resources, waste and energy use, the stunning detached homes and townhouses throughout the community have a lower impact on the environment with improved indoor air quality and significant savings on utility costs.

Featuring innovative design and superior craftsmanship and style, Victory Green is setting a new standard in what modern communities can be.

In the east of Markham, Victory Green is located at the corner of Middlefield Road & 14th Ave in the Vinegar Hill neighbourhood. A charming residential area, bordered by the Rouge River. The name comes from a cider mill on the east side of the river valley. Known for its heritage conservation district, Vinegar Hill is located just south of the historic village of Markham, and has many homes reflecting its rich history.

With beautiful paths along the Rouge River, as well as the Milne Dam Conservation Park nearby, Vinegar hill is centrally located, yet also has an abundance of green spaces and parks to take the family, or simply to enjoy nature.

Just down the road, residents will have access to the extremely convenient Armadale Square, a shopping hub with dozens of outlets, from Canadian Tire, to Staples, Sunny Foodmart, Costco, and more.

A number of schools are within walking distance, from Middlefield Collegiate Institute, to Ellen Fairclough Public School, and a number of others are within a short drive, like Father Michael McGivney Catholic Academy, and ISM Elementary. With so many schools so close by, parents will have a wealth of choice for their children’s education.

A full list of amenities have yet to be released, but Remington Homes is known for delivering above and beyond for their communities.

So far a big thing that makes Victory Green stand out it’s the developer’s commitment to sustainability and being eco-friendly. With a lower carbon footprint than the average GTA home, homes within the Victory Green community will be designed to minimize waste and energy use, even during the construction phase, with emphasis on superior, green-friendly craftsmanship.

Homes in the development will be both townhomes as well as single detached, allowing for buyers to have a choice of layout as well. If Victory Green ends up like other projects by Remington, we’re expecting to see airy, modern interiors with lots of natural light, as well as state-of-the-art appliances and furnishings. It’s also expected that some of the homes will have terraces or balconies to soak in the sun or take in the view.

Highway 407 in particular is just about one minute drive north, and with the upcoming major extension, will provide quick travel to communities like Peterborough by 2020.

Markham is set to continue it’s tech-driven expansion into the third decade of the 21st century. The Downtown Markham project is in the beginning stages of rejuvenating a central neighbourhood, laying the foundation for a new urban core with many office buildings and campuses, as well as up to 10,000 new homes, all as part of a master-plan to cut down on urban sprawl, and bring more density to the region.

In these early stages of a new housing boom,  it’s helpful to look at the selling prices of pre-construction condominiums, and for Markham, those numbers are encouraging. Currently, Markham homes see prices rising every year, currently sitting around $730 per square foot, with pre-construction condos sitting in the mid $400K range.

The average rental rate is healthy too, usually around $2k, but demand for condos is high, with many young professionals and new families looking for homes near the many Fortune 500 companies headquartered within Markham’s boundaries. 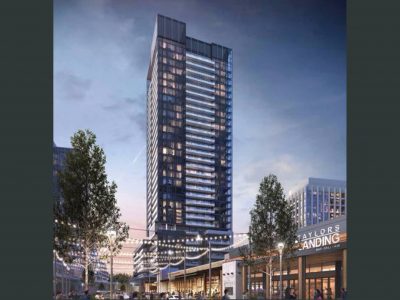 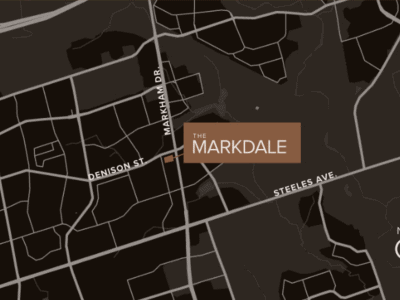 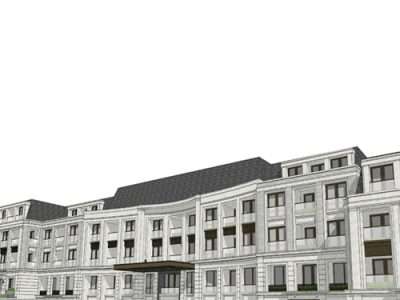 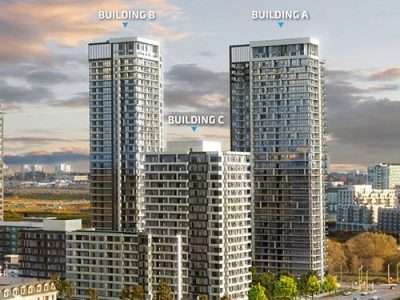 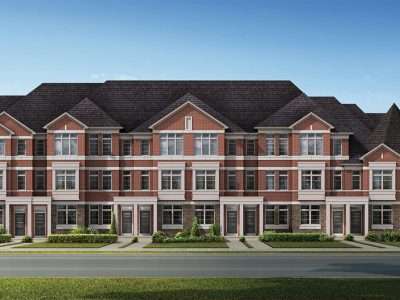 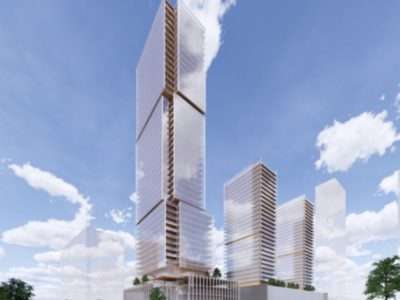 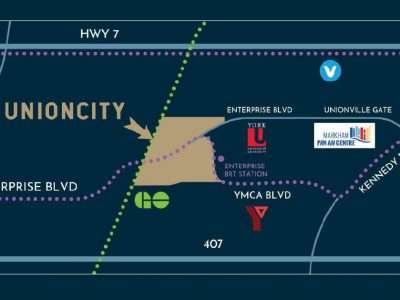 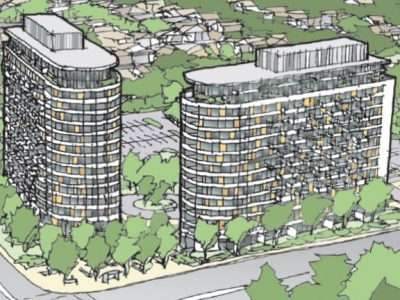