Weston-Pelham Park is a quiet residential community while nestled among downtown Toronto's famous attractions and amenities. The site is located on St Clair's south side, just west of Old Weston Road, and also adjacent to the Kitchener rail corridor. It's in the Stockyards District, surrounded by industrial, residential, and commercial uses.

The area is being revitalized, specifically with a number of mixed-use developments under construction. The developers propose changing the Official Plan designation to Mixed-Use Area and also rezoning the property to a site-specific Commercial Residential (CR) Zone. These modifications are in response to the site's proximity to a future St Clair West GO/SmartTrack station, as well as its central location in a Major Transit Station Area as a gateway to a new mixed-use area.

With exclusive VIP access, you will receive first access floor plan(s), sale price lists, featured incentives, as well as units selection. Register today or speak to one of our platinum brokers for more sales information. 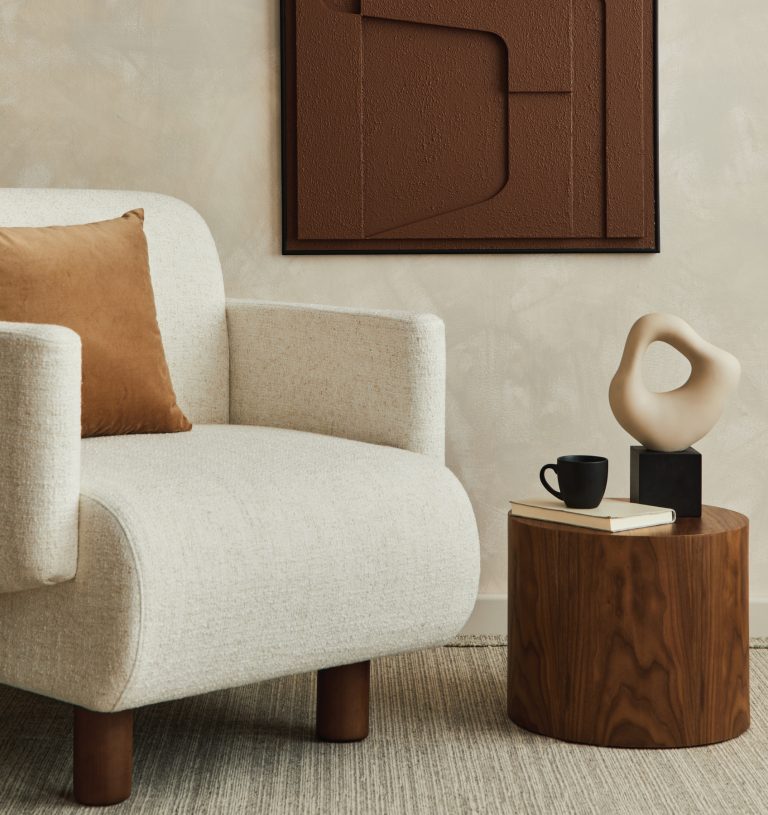 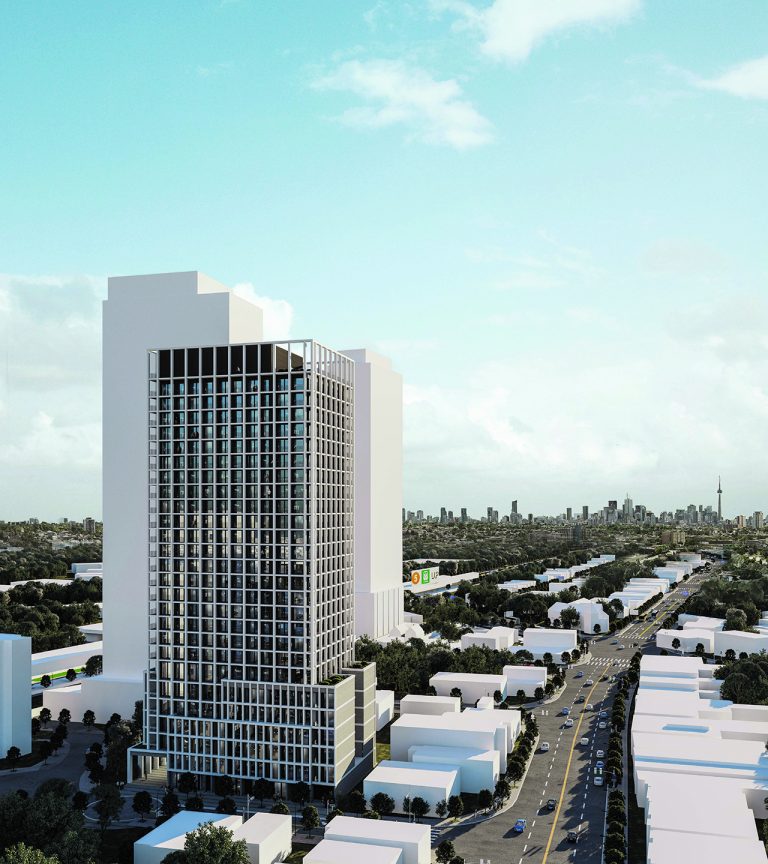 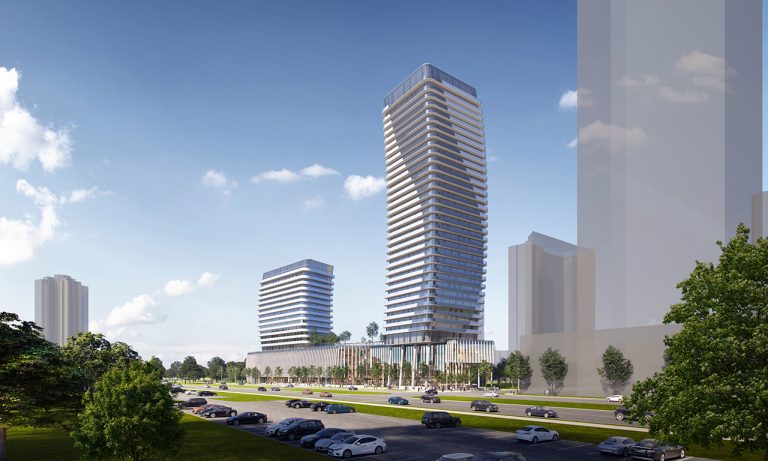 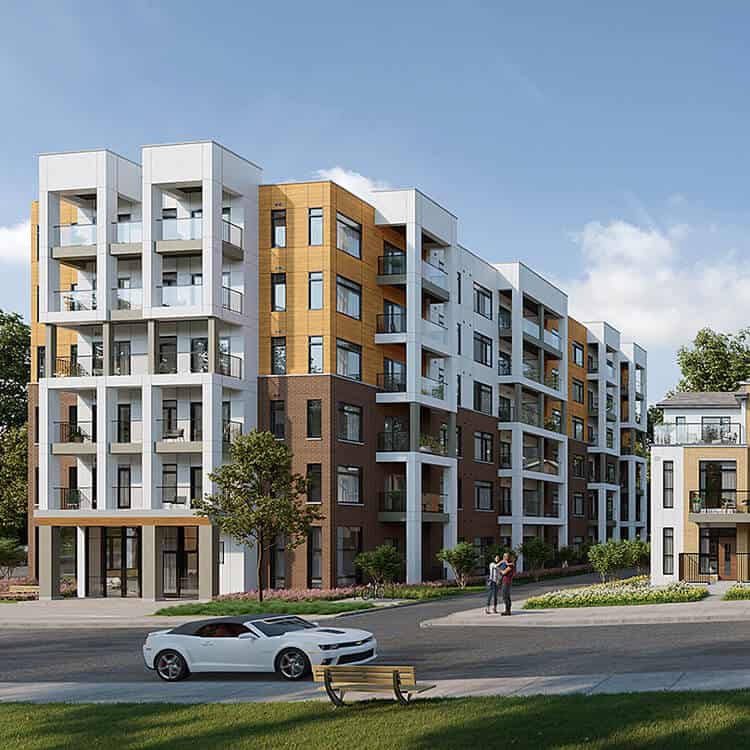 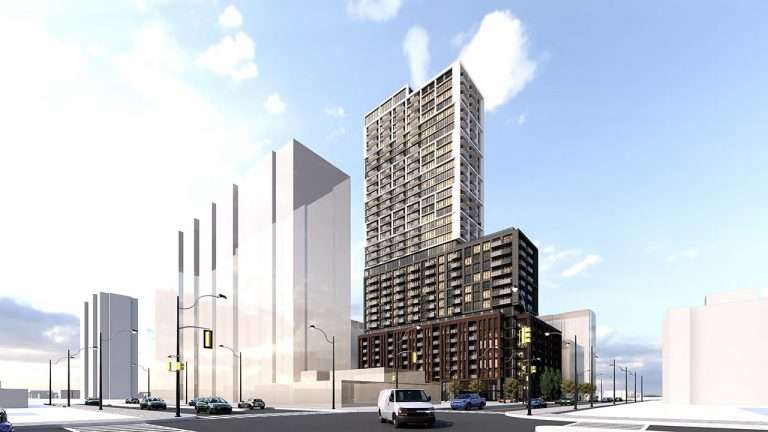 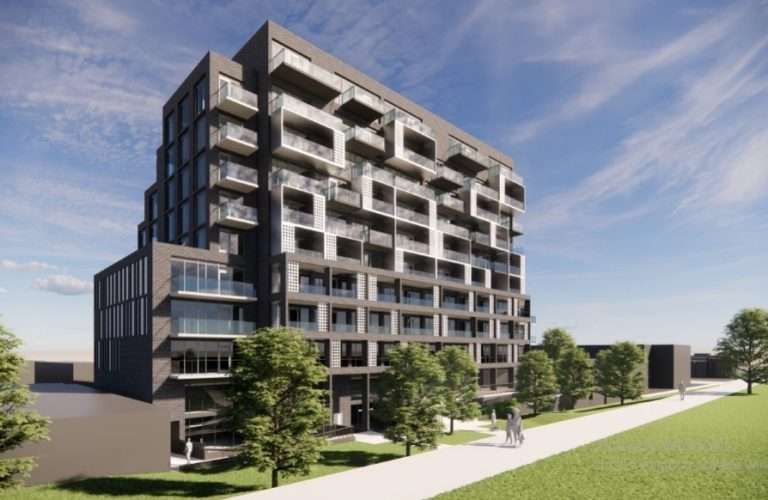 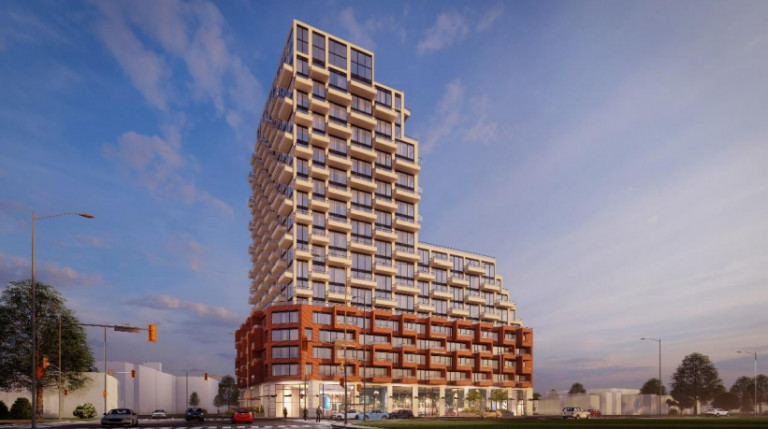 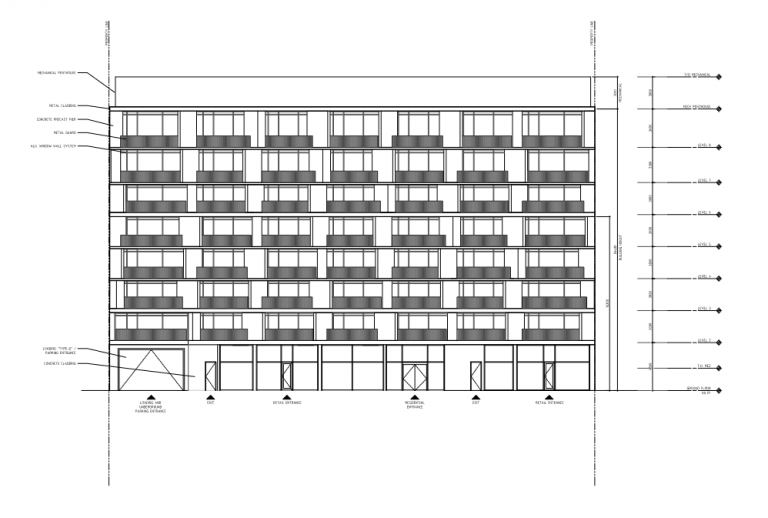 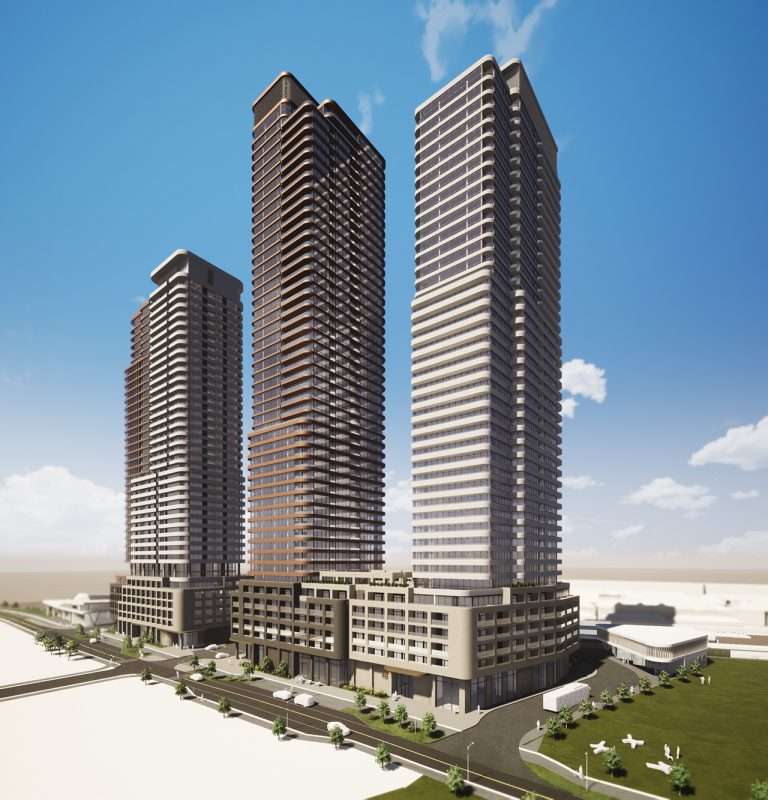 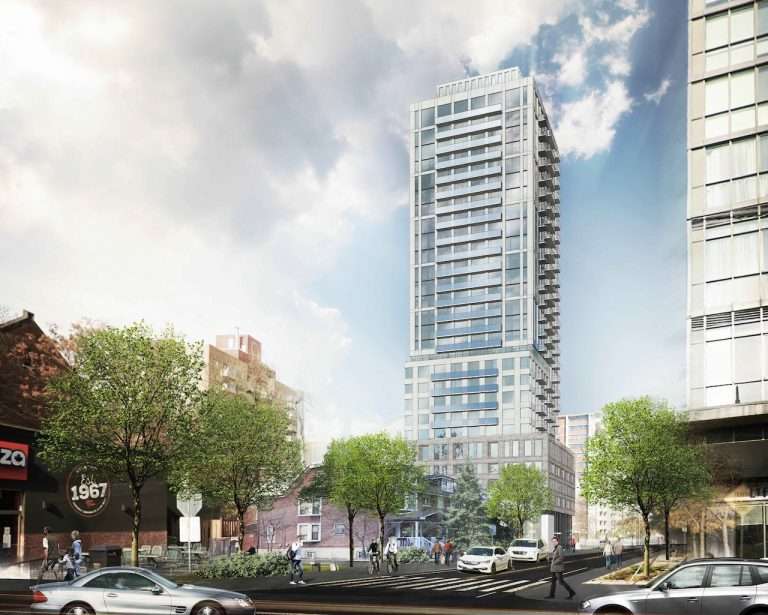 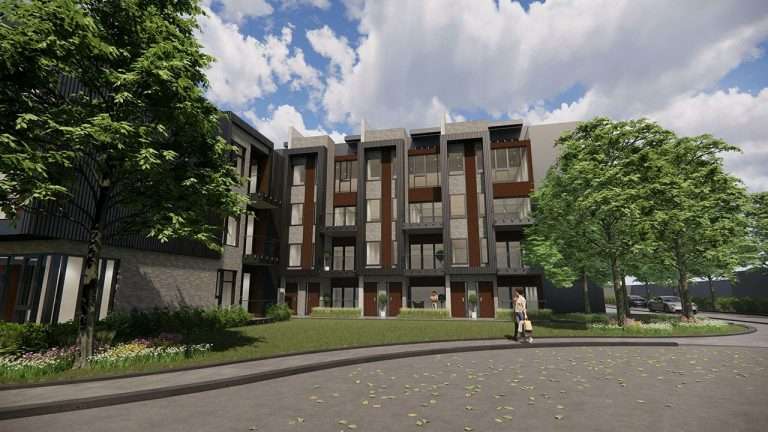 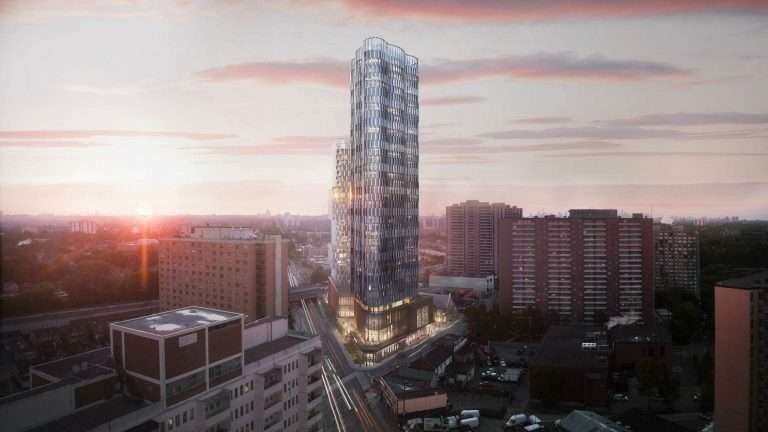