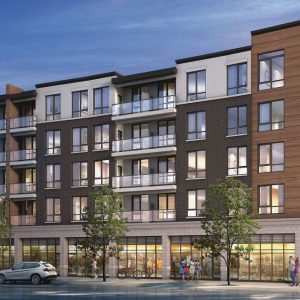 The Villages of Oak Park Condos

A new preconstruction condo development is coming at Trafalgar Road & Dundas Street East in Oakville. The Villages of Oak Park Condos is develop by Ballantry Homes. The detail is still unknown but it will consists a low-rise condominium building with mixed-use development of retail space on ground level.

Top Reasons to Invest in The Villages of Oak Park Condos 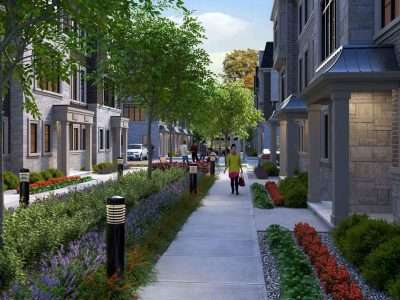 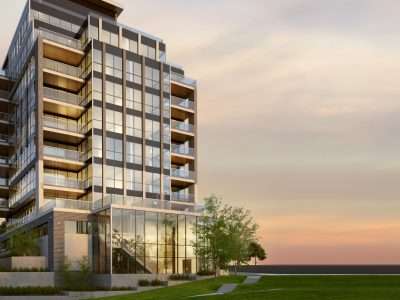 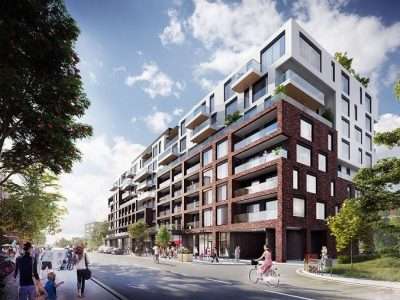 By: Haven Development, One Urban 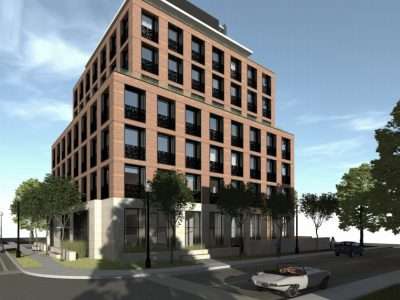